The David L. Dungan Memorial Lecture Series honors the late David L. Dungan who was Professor of Religious Studies at the University of Tennessee from 1967-2002. The series brings eminent scholars to Knoxville who specialize in early Christianity, as well as academic experts on the contemporary religious issues that so concerned David Dungan, such as the environment, politics, war and peace, missions, and Christianity in the world today.

"The Search for the American Jesus: From Nineteenth-Century Revivals to the Election of 2020”

"History and Race: The Letters of Paul in antiquity and modernity”

"From Reagan to Trump: Religion, Politics and the U.S. News Media”

Why have the "liberal" news media helped to disseminate a conservative agenda? How did Ronald Reagan's religious ideas pave the way for a Donald Trump presidency?  To understand the role of religion in public life today, we need a trip back to the 1980s— including a second look at AIDS, "welfare queens," and when the USSR was an "evil empire."

Diane Winston holds the Knight Chair in Media and Religion at the Annenberg School of the University of Southern California. Winston's books have explored how religious issues relate to the news media, the market, diverse genres of television including reality TV, and the urban religion of the Salvation Army. Recently she has been the publisher of Religion Dispatches, a daily online magazine covering religion, politics, and culture.

The seventh Dungan Memorial Lecture was given by Dale B. Martin, Woolsey Professor of Religious Studies at Yale University.  The lecture took place Thursday, February 16 at 5:30 p.m. in the Cox Auditorium.

In much recent literature, especially by conservative Christian scholars, the Greek term “porneia” (from which we get the modern English “pornography”) is translated as “fornication,” and taken to mean simply “sex between two consenting adults who are not married to one another.” Many of these scholars also claim that ancient Christianity, including the Apostle Paul and other authors of the New Testament, created an moral revolution by claiming that Christianity completely forbade two kinds of behaviors that had been generally permitted before Christianity: homosexuality and “sex outside marriage.” But this assumes that “porneia” referred only to “sex outside marriage.” On the contrary, most early Christians, and many Jews of the same period, would include in the forbidden category of “porneia” many sex acts (and even desires) that could be committed within marriage. Paul and other early Christian authors would have condemned many sex acts performed in the confines of the bedrooms of modern, conservative Christians. 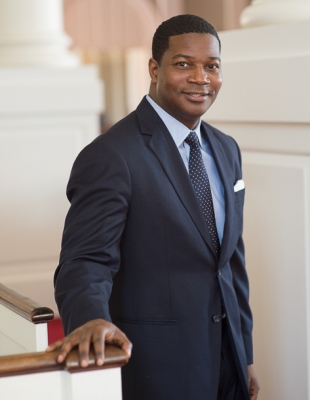 The sixth Dungan Memorial Lecture was given by Professor Jonathan L. Walton, Plummer Professor of Christian Morals and Pusey Minister in the Memorial Church and Professor of Religion and Society at Harvard University.  The lecture took place on Tuesday, February 23rd, 2016 at 5.30 pm in the Cox Auditorium.

"Jesus Christ, CEO! The Transformation of Jesus from Fisherman to Financial Role Model in the 20th Century."

While scholars of American religions are beginning to pay increasing attention to the spread of the so-called Prosperity Gospel at home and abroad, less attention has been spent on the historical and cultural underpinnings that contributed to this theological worldview. The aim of this lecture is to identify how the image of Jesus was often deployed in mainline Protestant circles in a manner that was consistent with the industrial revolution and faith in business enterprise. Far from a fringe worldview among Pentecostals and New Thought adherents, mainline Protestantism was replete with images of Jesus as a consumer-friendly, champion of industry. 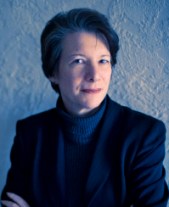 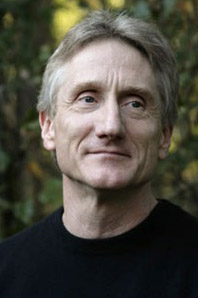 The fourth lecture in the series was given on February 20th at 7 pm in the University Center Auditorium by Professor Bron Taylor who is Professor of Religion, Nature, and Environmental Ethics at the University of Florida, and a Carson Fellow of the Rachel Carson Center for Environment and Society in Munich, Germany.  This year's topic is "Spirituality After Darwin: 'Dark Green' Nature Religion as a New, Global Religious Movement." 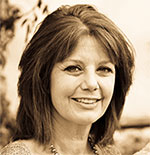 The third lecture in the David L. Dungan Memorial Lecture series was given on February 19th, 2013 by Professor Paula Fredriksen, the Aurelio Professor of Scripture emerita at Boston University and Distinguished Visiting Professor of Comparative Religion at the Hebrew University, Jerusalem.  The topic of her lecture was "Sin: Original and Otherwise."  You can also download: 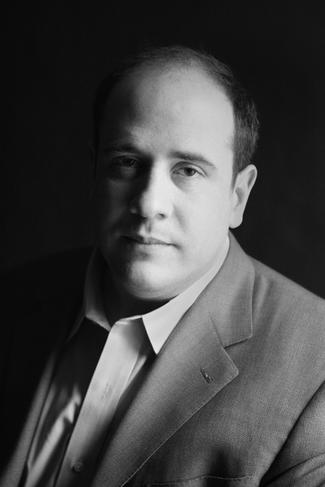 The second Dungan Memorial Lecture was given on February 28, 2012 by Jeff Sharlet, who teaches creative nonfiction at Dartmouth College.  He spoke on "The Noise of Democracy: Faith, Faithlessness, and the Country In Between." The recorded lecture can be viewed here. You can also download: 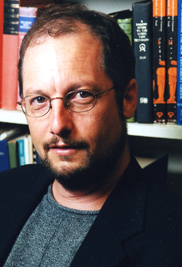 The first David L. Dungan Memorial Lecture was delivered by Professor Bart Ehrman, James A. Gray Distinguished Professor, University of North Carolina on Jan. 27, 2011.  The topic was "Does the New Testament Contain Forgeries: The Surprising Claims of Modern Scholars." It is available for online viewing. You can also download: