The Siddiqi Lecture in Islamic Studies was launched in 2014 to bring top scholars in the field of Islamic Studies to the University of Tennessee, Knoxville and to foster a greater understanding of Islam in East Tennessee. We are grateful to our donors, Siddiqi Holdings of Knoxville, TN. 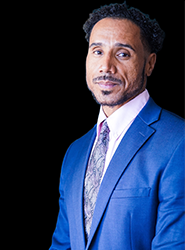 Professor Ware, Associate Professor of History at the University of California, Santa Barbara, is a historian of Africa and Islam. He is the author of The Walking Qur'an Islamic Education, Embodied Knowledge, and History in West Africa (UNC Press, 2014) and co-author of Jihad of the Pen: Sufi Thought in West Africa (American University in Cairo Press, 2018).

The Qur’an, though Arabic in language, is largely a book about black people, with most of its named characters living in and around the ancient Nile Valley. This is often overlooked by scholars of Islamic thought (from within the tradition and without) because the Qur’an is – in fact – a colorblind Book. There are no mentions of skin color or hair texture associated with any of the Qur’an’s human characters. The partial exception to this rule is the name Adam, which meant black-skinned in ancient Arabic.

Though it is without racial marking, the Qur’an offers powerful material for reflection on racism and racial justice. In its telling of the timeless cosmological drama, Satan is the first creature to claim superiority on the basis of bodily composition and lineage origin. The devil becomes the first racist at the moment when he refuses to bow to Adam. In this space of reflection, racism is a spiritual sickness thrust upon humanity by an avowed enemy who causes us to see one another with the same contempt that he has for all.

Black Muslims – in the continent and diaspora have mined Islamic sources of reflection on race and justice to make powerful spiritual and social interventions. This talk will focus on three interrelated moments in the Afro-Islamic struggle against white supremacy.

"The Architecture of Coexistence: What Medieval Islamic shrines can tell us about Modern Iconoclasm"

In the past decade, with the rise of cultural heritage destruction by Islamist extremist groups like the Taliban and ISIS, it has become common for media representations to associate Islam with iconoclasm. Indeed, in 2014-2015, ISIS claimed they were following in the footsteps of the Prophet Muhammad when they destroyed ancient sites in Syria and Iraq, capturing headlines around the world. Yet few observers stopped to consider an obvious fact: that the ongoing presence of ancient sites throughout the Islamic world can only mean that they had, in fact, been cared for and preserved by Muslims over the course of many centuries. While ISIS's destruction of famous ancient sites dominated the headlines, little attention was paid to ISIS' more widespread destruction of Islamic holy sites, including shrines devoted to prophets, sufis, and other saintly figures revered by Muslims for centuries. Their ongoing survival can only mean that the iconoclasm of contemporary extremist groups like ISIS - despite their claim to represent a medieval reality - is in fact a very modern phenomenon. In this lecture, Dr. Stephennie Mulder will explore a group of shrines devoted to the family of the Prophet Muhammad in Syria, showing how they survived precisely because they have always been sites for inter-sectarian and interfaith exchange and coexistence.

"A Conversation about Islamic art with Shahzia Sikander"

"The Quran in the American Imagination"

"Race, Islam, and the African Diaspora"

Professor Curtis will speak on some aspect of African Americans, race, and Islam.

Edward E. Curtis IV, Millennium Chair of the Liberal Arts and Professor of Religious Studies at the Indiana University School of Liberal Arts in Indianapolis, is author or editor of ten books about Muslim American and African American studies, including Muslim Americans in the Military: Centuries of Service and Muslims in America: A Short History. He is the recipient of Carnegie, Fulbright, Mellon, and National Endowment for the Humanities fellowships and grants.

Our 50th Anniversary 2016 Siddiqi lecturer is Professor Asma Afsaruddin. Asma Afsaruddin is Professor of Near Eastern Languages and Cultures in the School of Global and International Studies at Indiana University, Bloomington, USA.  She is the author or editor of seven books, including Contemporary Issues in Islam (Edinburgh University Press, 2015) and the award-winning Striving in the Path of God: Jihad and Martyrdom in Islamic Thought (Oxford University Press, 2013).

Beginning in the twentieth century, Muslim feminist scholars have started challenging culturally-derived attitudes that have shaped patriarchal societies in Muslim-majority countries.  Their methodology, which undergirds Islamic Feminism, is to return to the Qur’anic text in order to retrieve what they believe to be the original egalitarian thrust of the central scripture of Islam.   These women exegetes thereby offer critiques of traditional methodologies of engaging the Qur’an and provide “alternative” readings of verses that deal specifically with gendered relations, which will be the focus of this lecture.

"Freedom of Expression in Islam and the West" 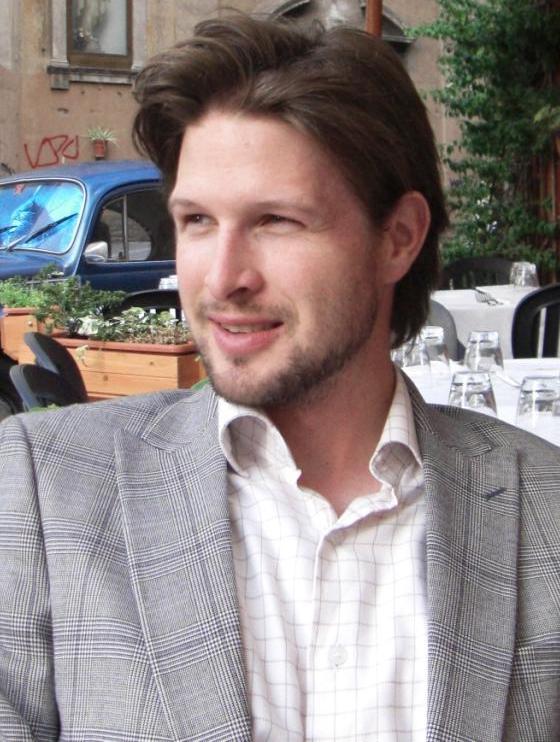 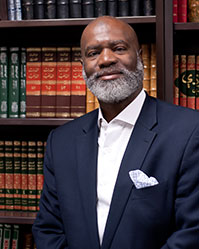