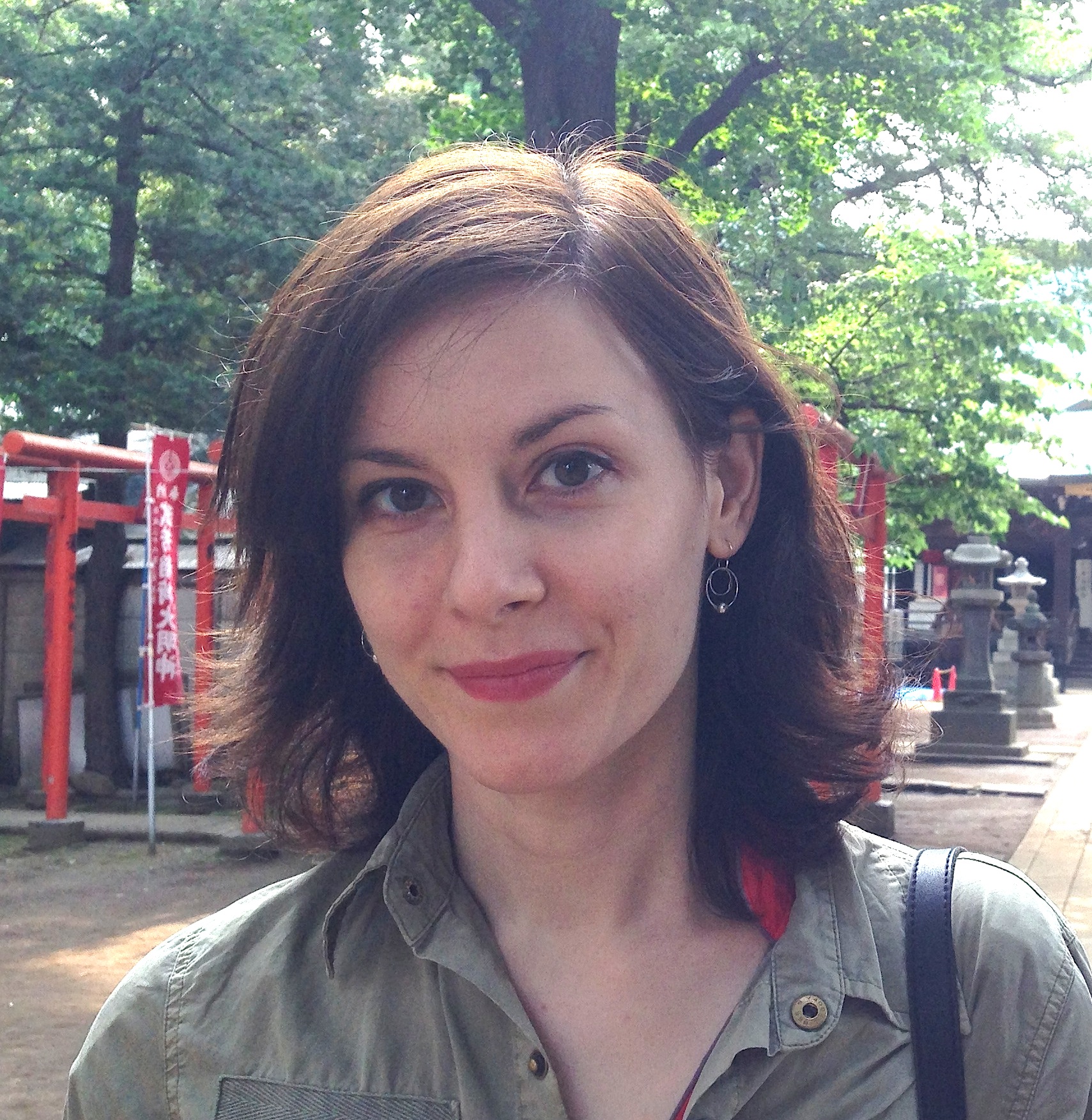 Megan Bryson, associate professor of East Asian religions, is a Humanities Center Fellow for 2021-2022. She was awarded a fellowship this year to work on her project, Buddhism on the Southern Silk Road, which uses Dali-kingdom (937-1253) Buddhist texts, art, and objects to argue that Buddhism circulated differently along the Southern Silk Road (from southern China to NE India) in comparison to the better known Northern and Maritime Silk Roads. Specifically, the geopolitical landscape of the south encouraged short-term, relay-style transmission as opposed to the longer-term, sustained contacts that were possible in the north. This mode of transmission in the south also meant that various forms of Buddhist media did not flow equally along all routes. Buddhism on the Southern Silk Road treats texts, objects, and images tied to the god Mahākāla as embodied networks that show distinctive modes of Buddhist transmission in an understudied but critical region.

This research project follows Bryson’s 2016 book Goddess on the Frontier: Religion, Ethnicity, and Gender in Southwest China which traced the worship of a local deity in Dali from the 12th to 21st centuries. In that book, Bryson focused primarily on themes of gender and ethnicity in Chinese religions, especially in the Dali region of Yunnan Province. Bryson’s work examined how regions such as Dali complicate categories of “Chineseness,” including the category of Chinese religions itself. Bryson’s research has previously been supported by an ACLS fellowship and she received a Chancellor’s Award for Professional Promise in Research and Creative Achievement in 2019. She regularly teaches courses on Asian religions, including Religions of Asia, Chinese Religions, Japanese Religions, and Mindfulness. Her work in the classroom was recognized with university- and college-level teaching awards in 2013 and 2019. Bryson also spearheaded the creation of the department’s new major concentration and minor in Religion and Nonprofit Leadership.