The Department of Religious Studies at UT Knoxville strongly condemns the use of hate speech and violence against any person based on their religion or racial/ethnic identity. We seek to promote a commitment to critical intellectual inquiry, global awareness and engagement, respect for diversity and cultural variety, and civility and inclusion within and outside of the classroom. We renounce the widespread antisemitic, anti-Black, and Islamophobic violence in our world, and we stand in support of all victims of hate speech and religious violence. We invite you to read our Statement of Principle, and to contact us if we can be of assistance.

Religion continues to be a powerful force for shaping human societies and cultures across the globe.  It can inspire the full range of human activities – from marvelous acts of generosity and kindness to terrifying acts of pain and violence.  Religion in its multiple expressions directly addresses what it means to be a good human being¸ and often lies at the root of an individual's personal quest for meaning.  In contemporary times, the study of religion is also an essential passport to intercultural understanding across the globe.

The Department of Religious Studies at UT promotes the critical and comparative study of religion, and does not favor one religious tradition at the expense of others.  Drawing upon a range of perspectives – historical, anthropological, textual, and theoretical – the Department highlights both the variety and complexity of religious beliefs, practices, communities, and institutions.  The faculty's expertise is wide-ranging.  Their research and teaching interests span religious traditions such as Judaism, Christianity, Islam, Buddhism, and indigenous traditions; geographic regions such as the Americas, Africa, the Ancient Mediterranean, and Asia; and thematic topics such as the relationship of religion to politics, gender, violence, sports, media, and the arts. 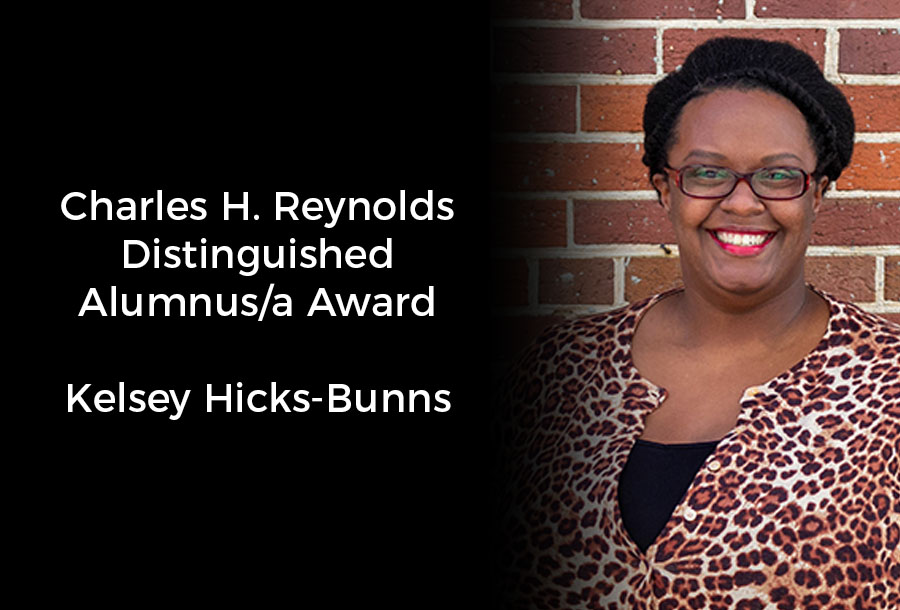 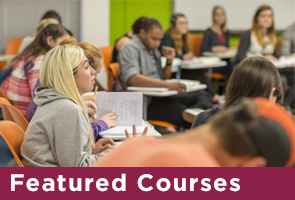 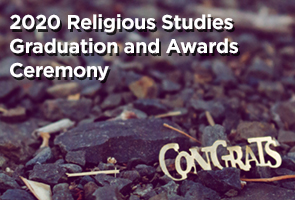